I know this stuff as well as I know my own name. 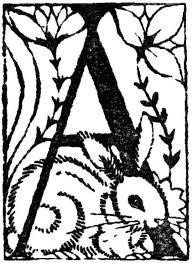 S A SPECIALIST COLLECTOR of the imperial and provincial coinage of Domitian as Emperor, I hold myself responsible for every coin minted in the ancient world from mid-September, 81 A.D., to mid-September, 96 A.D.  This comprises only 1500 items, more or less.  Compared with what the generalist collector has to know or the dealer in ancient coins--who must be a generalist in order to maintain his business--mine is a ridiculously easy task.

Of these 1500 coin varieties, I own about a third of them already, another third I don't own yet but will one day, and there is a third which I will probably never own.  This is just me being realistic, since I'm no spring chicken anymore.

It’s my business to know every one of my 1500 coins inside out, albeit most of them through digital images.  My goal concerning those 500 or so coins I haven’t acquired yet is a precise understanding of what to look for, relying on a specialist’s narrow perspective to give me an advantage over those competing collectors who are not specialists and even over dealers, who can't be specialists.  One of my little nuggets of specialist information I will divulge right now, grudgingly--

Within the First Issue of 88 A.D., identified by the dated inscriptions TR P VII IMP XIIII COS XIIII, there is a rarity among the denarii.  On the obverse, instead of GERM for Germanicus it gives GERMAN.  This tiny difference in the inscription changes a coin from extremely common (C3) to very rare (R2).  Here is the example I have owned since buying it from Graeme Monk in 1989, RIC 585-- 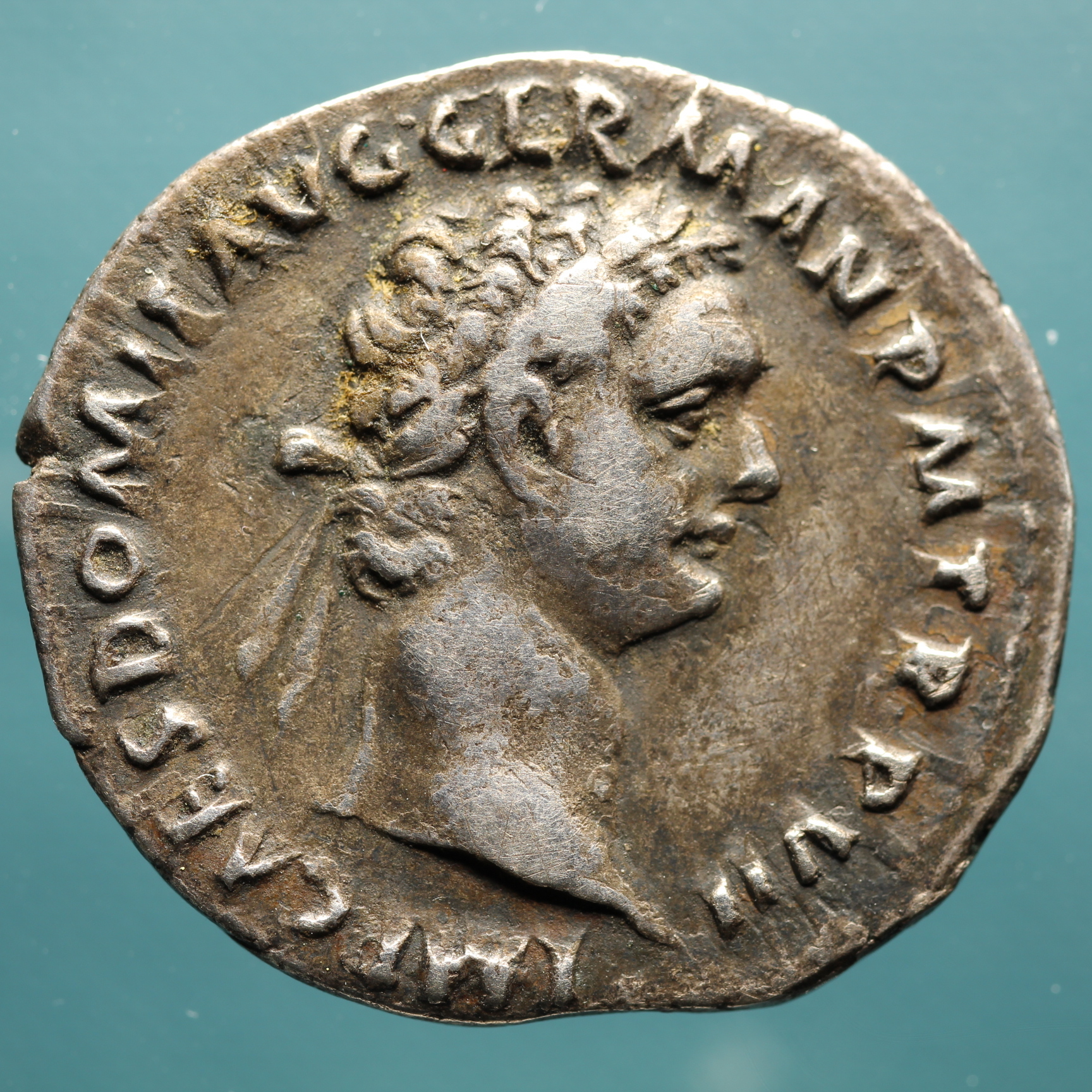 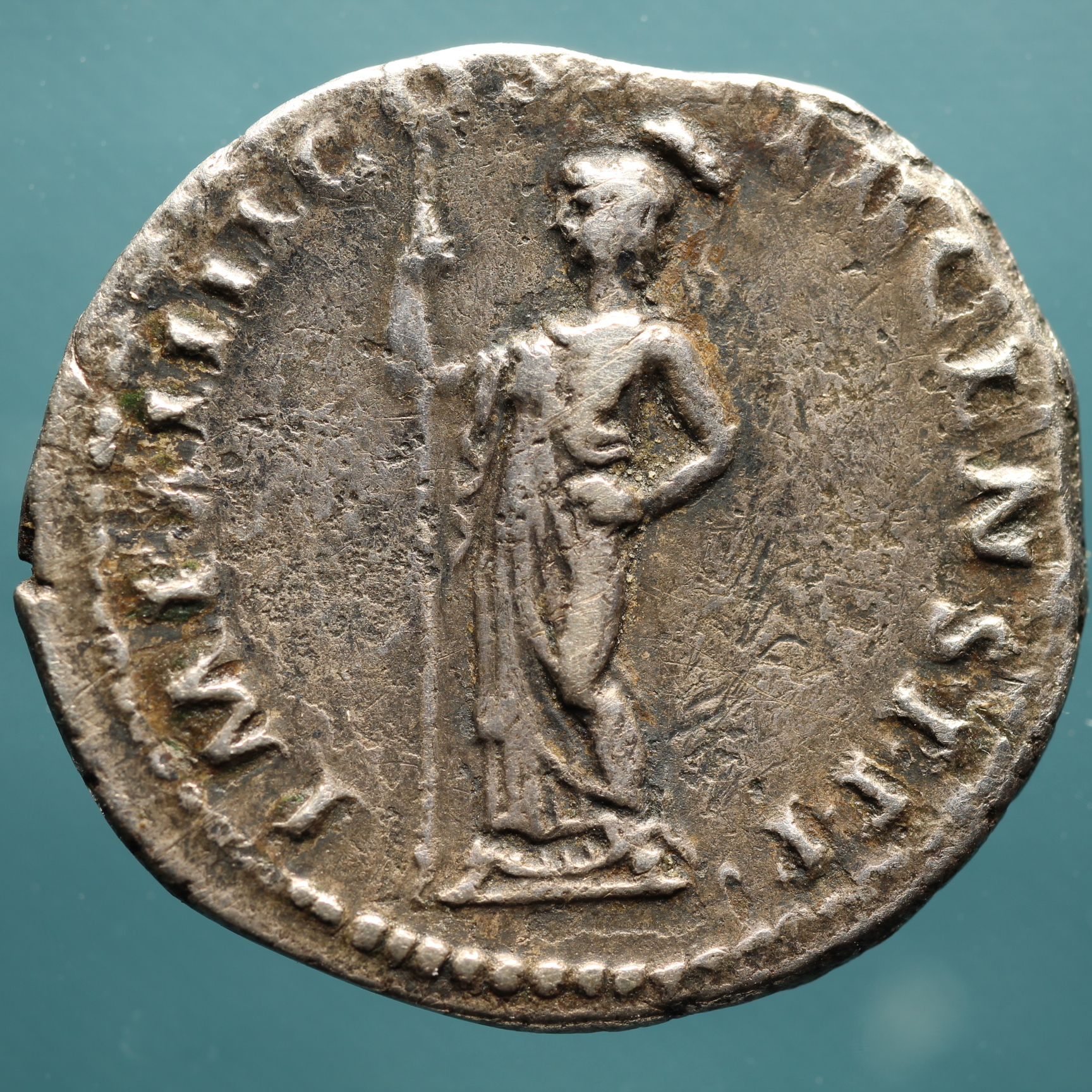 The funny thing is up until two weeks ago I believed this particular specimen to be a decent if not spectacular example of a coin from the Second Issue of 87 A.D., RIC 521 (C).  Check it out.  It looks like COS XIII to me even now, but it can’t be.  Because of the GERMAN on the obverse, there must be another I hidden up in there someplace!  If I squint…ah, there it is!  COS XIIII!

It seems that, having misread the reverse inscription COS XIII in my ignorance thirty-three years ago, I have never bothered to closely examine the obverse inscription since then.  Moreover, another inferior example of RIC 585 recently came up in a CNG auction and I almost bid a ton on it!  Hilarious.