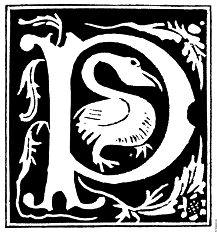 HILIPPI WASN'T EVER a major city like Alexandria or Antioch.  Yet it is familiar both to students of history and to students of the Bible.  In 42 B.C. the heirs of Julius Caesar fought it out there, Marc Antony and Octavian winning the day over Brutus and Cassius and amassing 40,000 Roman casualties.

Less than a hundred years later Philippi was the site of the first Christian church that the apostle Paul founded in Europe (49 A.D).  Lydia, the first European to be baptized was baptized here.  It was to this church that St Paul wrote his Letter to the Philippians, traditionally written from Ephesus in the fifties but now more accurately dated to just before his death in Rome, c. 67 A.D.

Here is a coin from the reign of Domitian, dated only twenty years later in 87, RPC 345-- 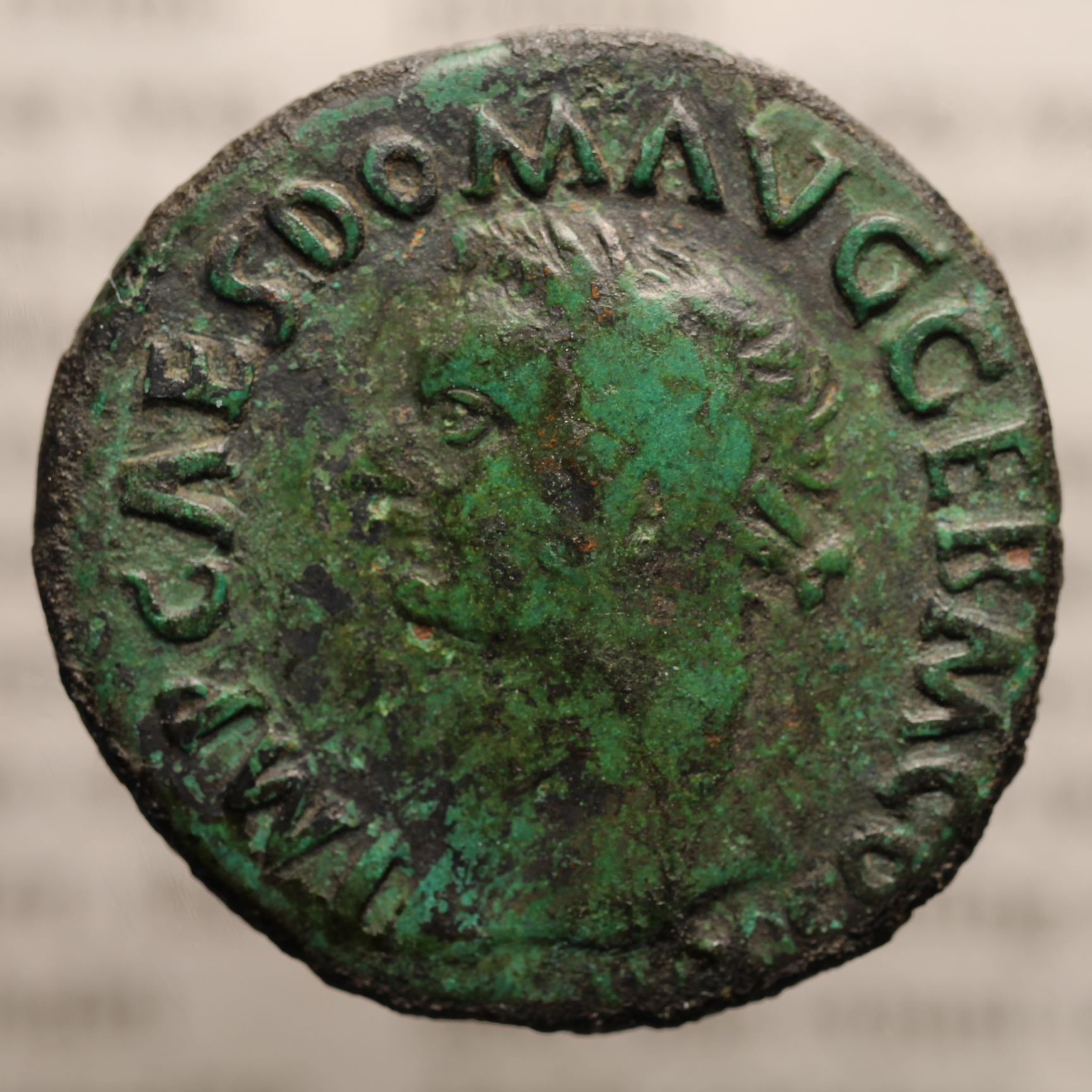 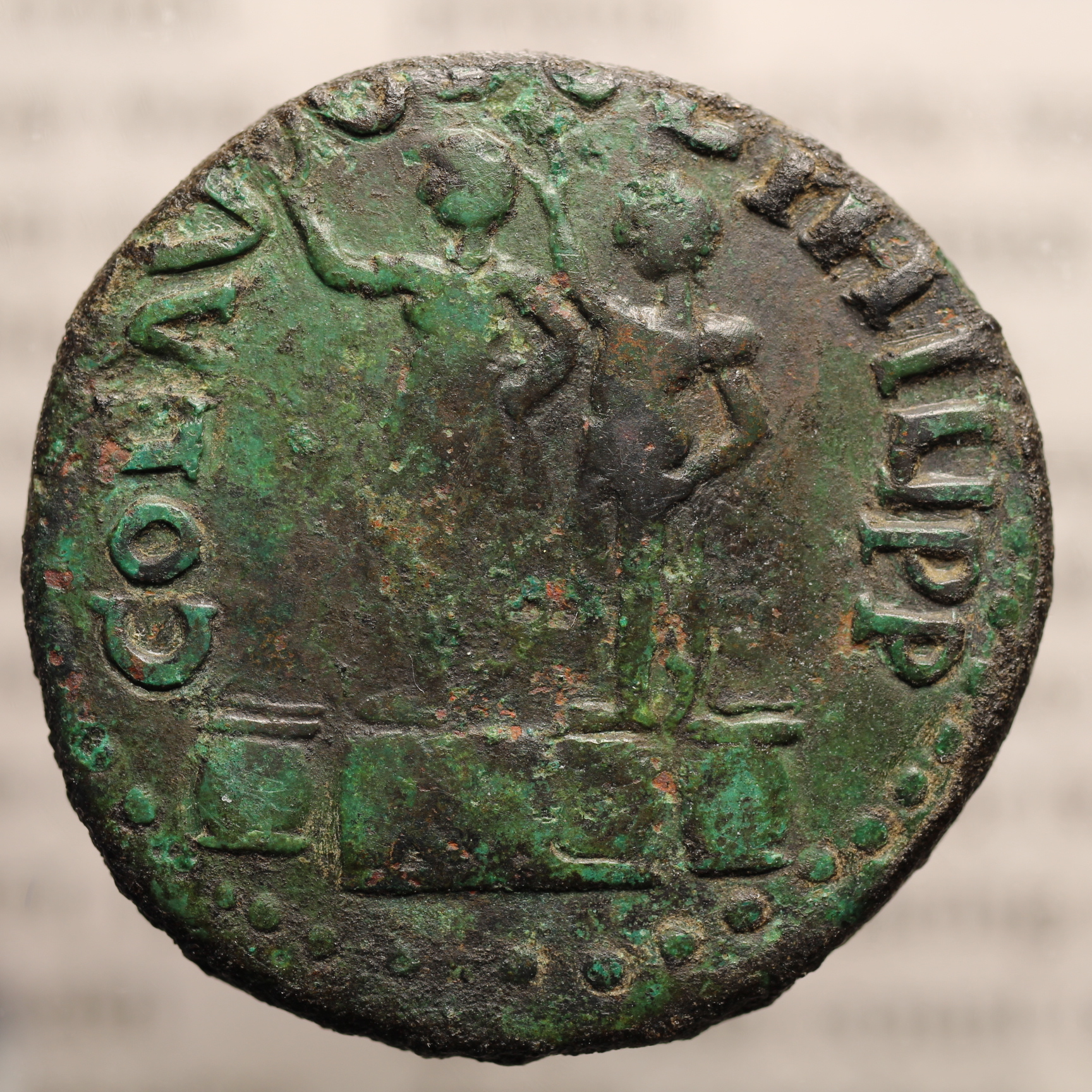 People who heard Paul's letter read aloud in church could still have been alive to handle this coin.

That's interesting enough, but the reverse is interesting too.  It shows two statues, each appearing to stand on a separate base, with a third empty base off to the left.  RPC identifies the figures as the emperor Augustus (Octavian) and Julius Caesar.  Julius Caesar is crowning Augustus with a wreath of laurel (corona laurea), the crown of Roman emperors.

I believe this is a good identification, but I wonder about something.  These two statues were created at different times, or else they would both be standing on the same base.  Furthermore, Augustus was created first, because if Julius Caesar were created first, what would he be crowning, thin air?  So therefore the Philippians already had a statue of Augustus, and then they commissioned a statue of Julius Caesar and the laurel wreath and then shoved that one up behind the first one.

Then, apparently, these two statues, one shoved up against the other, must have become something of a landmark in Philippi, something extremely noteworthy and important to the Philippians, important enough to put it on their coins (and on Vespasian's coinage a generation before, by the way).  I mean, it all seems just a little bit silly, doesn't it?

That's what makes me wonder.

I'm toying with the idea that maybe they switched the heads whenever there was a new emperor.  Maybe here on RPC 345 it's Julius Caesar crowning Domitian.  And maybe on Vespasian's coins (RPC 343 and 344) the head on the statue was Vespasian's.  At least then there would be a point to it, a message to the world that Philippi honors each successive emperor in an interesting and novel way.  I don't know, it still seems like a silly thing to put on a coin.