"The best calumnies are spiced with truth." 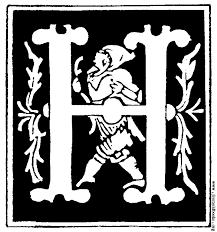 ERE'S A RARE ONE FOR YOU, a coin so rare, in fact, it's very existence is in doubt.  A controversial variant with a controversial story behind it.  We'll get to the coin in a moment, but first, the rest of the story--

Army general and future emperor Vespasian wasn't above a bit of match-making. 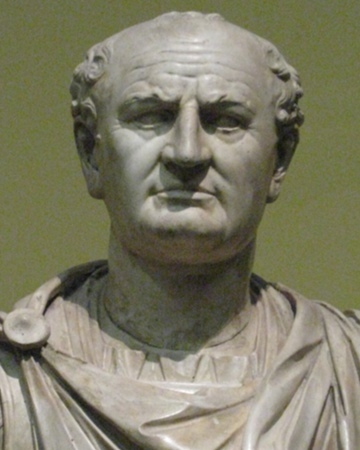 He decided that it might be a good idea for his second son, Domitian, to wed his first son Titus's daughter Julia.  Different times, different ways.  The age difference was reasonable and apparently Vespasian saw a spark there between these two dewy-eyed kids.  And also apparently, though such a relationship was something to be remarked over, there wasn't any law against it.

However, eventually the heart wants what the heart wants and Domitian wanted Domitia instead, the already-married wife of Lucius Aelius Lamia Plautius Aelianus.  It seems the two fell in love at first sight.  Vespasian was emperor by this time and Lucius Aelius Lamia Plautius Aelianus did the smart thing.  He stood off to one side and divorced his wife so that the future emperor Domitian could marry her.

But what about Julia after all of this, was she heart-broken?  Was she busy plotting her comeback?  Of course she was.

Clearly she still carried a torch.  At the first sign of marital problems--Domitia had run off with the actor Paris--Julia stepped in to console her uncle.  Domitian and Domitia eventually patched things up, but Julia remained in the imperial residence at Alba.  In the fullness of time, the story goes, Domitian made Julia pregnant, and she died through a botched abortion, arranged by Domitian.

I had always assumed that the entire story was nothing more than lies built upon lies, negative propaganda to discredit Domitian after his death.  But could there have been a kernel of truth behind the calumny?  Recently I have come to believe that maybe there was.

The abortion?  No, never, no way.  The prospect of an heir to the empire would have put Domitian over the moon with joy.  But the rest of the sordid episode, the on-going affair between Julia and her uncle?  No doubt guilty as charged.  And then fatal complications during pregnancy or childbirth?  More than likely.

Life expectancy among the Romans was about 35 years.  The common misconception is that a young man in his thirties would have been considered an old man two thousand years ago.  This wasn’t so, people commonly lived to seventy and older, dying by natural causes only a little younger than we tend to do.  Wars were deadlier then than now, plagues and famine were more frequent, and always life among the lowest classes was cheaply held by their superiors.  The biggest factors against longevity among the well-to-do were infant mortality and the mortal dangers of pregnancy.

Anyway, getting back to the story, evidence supports the accusation that Domitian probably did have incestuous relations with his niece Julia.

It was the conspirator Trajan himself who convinced me.  One of the first official acts attested to Trajan as emperor was to make marriage between uncle and niece illegal by imperial decree.  Isn't that an interesting fact?  I believe the reason is obvious, to punish Domitian posthumously for something he must have actually done or was planning to do, and which was common knowledge.  It's too much of a coincidence otherwise. 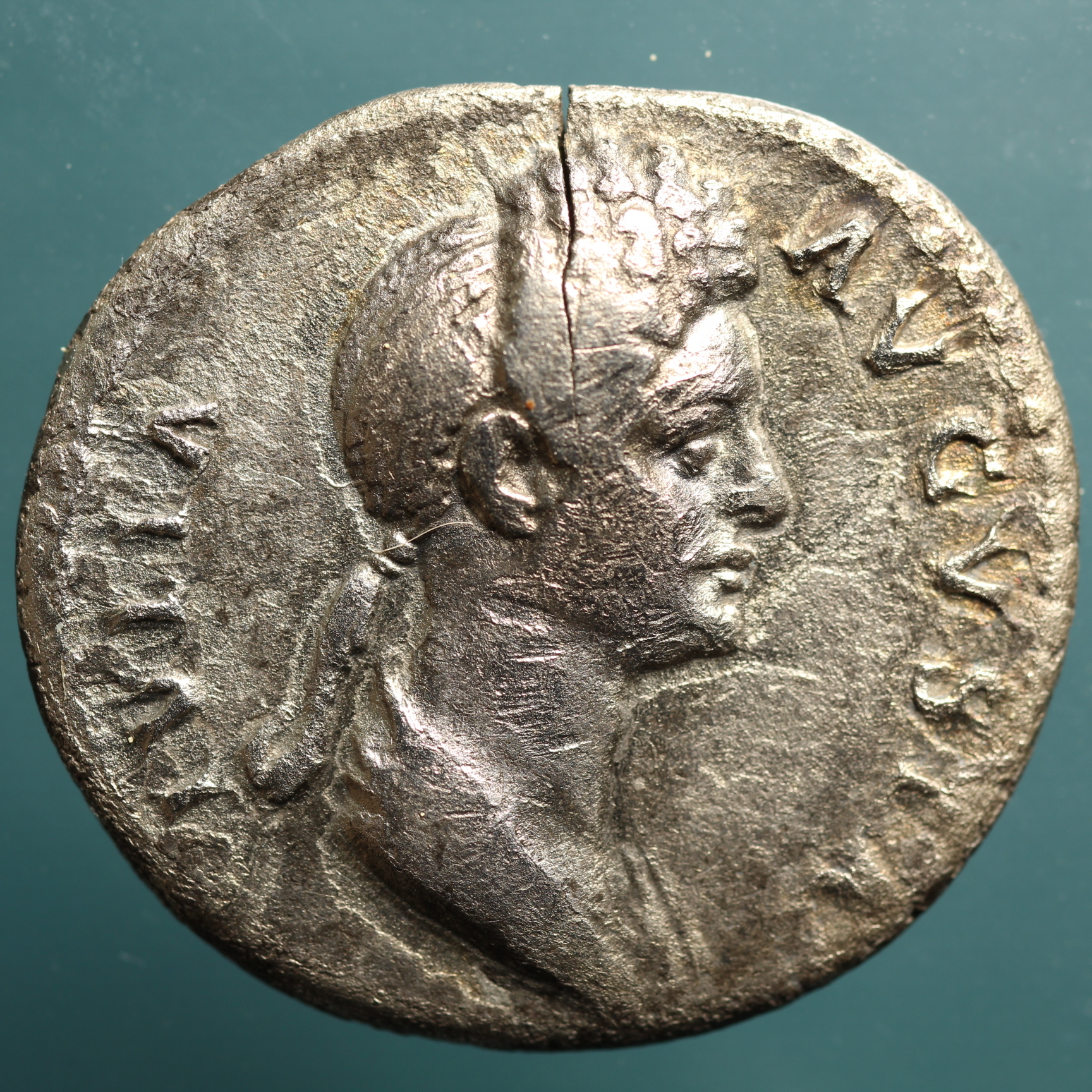 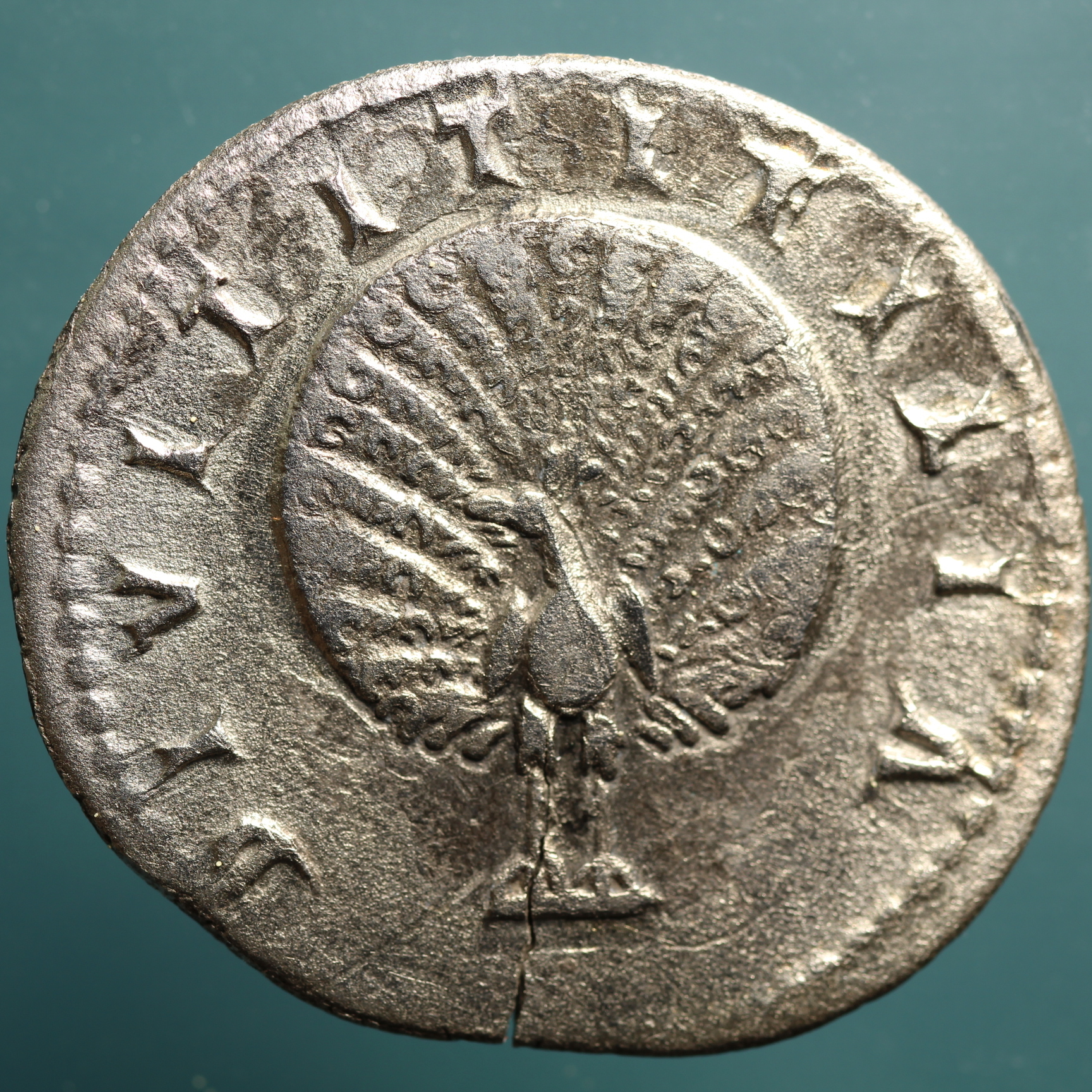 It's undated but RIC gives the probable 88-89, which seems reasonable.  On the obverse, Julia's draped bust right with the inscription IVLIA AVGVSTA.  On the reverse, inscribed DIVI TITI FILIA, daughter of the deified Titus, a peacock facing with tail spread in splendor.

It is interesting to note that while the emperor represents Jupiter on earth, the empress represents Juno, whose mascot is the peacock.  Ostensibly this coin would presume to elevate Julia to the role of empress.  Very controversial at the time, I should think.

The coin is controversial in one other way.  The counterfeiter Becker, may he rot in Hell along with all the rest of his ilk, made a copy of this coin.  It may be why this variety of denarius isn't listed along with its aureus in the second edition of Roman Imperial Coinage, Volume II, Part I (Carradice and Buttrey, London 2007), although it was listed in the first edition (Mattingly and Sydenham, London 1926), as RIC 218.  Perhaps the revising authors weren't sure whether there was an actual silver coin of this description or if the first edition listed the counterfeit in error.  Since Carradice and Buttrey actually mention Becker's forgery in a footnote to the gold aureus, RIC 683, I'm guessing that's the reason.

Well then let’s lay the matter to rest.  I have taken the opportunity to examine Becker's forgery, which anyone can do (the plates are easily found online), and my coin and Becker's counterfeit piece of garbage aren't at all similar.  Different dies entirely, no question.

So there you are.  One coin, two controversies, one satisfied coin collector.