Domitian As, RIC 113 varAn embarrassing mistake at the mint 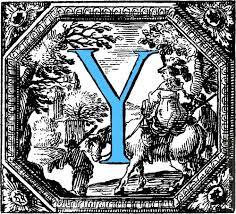 OU DON'T SEE a lot of mint errors in the coins of Domitian.  The quality control must have been rigorous.  Even so, every now and again something managed to slip by.  This bronze as, RIC 113 var, is an example of this, a potentially embarrassing example-- 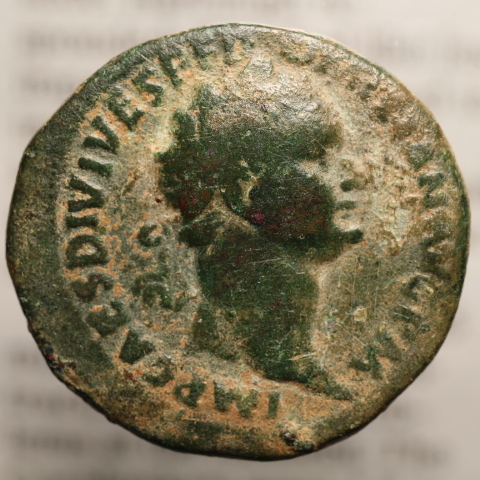 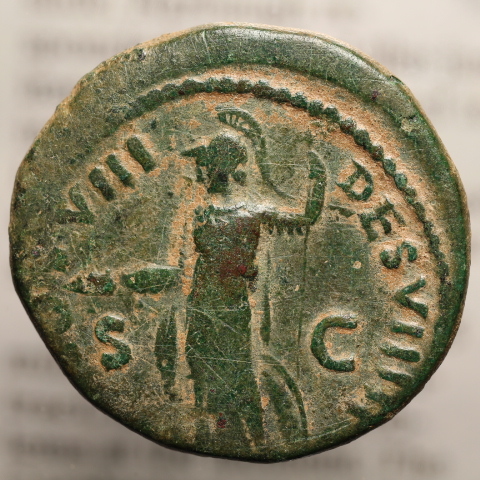 On the reverse of the coin, what ought to read COS VIII DES VIIII P P, consulis VIII destinatus VIIII pater patriae, Consul for the Eighth Time Designated for a Ninth Consulship Father of the Country, reads DES VIII, etc.  Clockwise on the right there should be a V followed by six other letters, four I's and two P's.  There are only five other letters here, three I's and the stems of two P's, the first of which could be mistaken for an I.  Only by reading backward can we determine that there's an I missing.

This sort of error might, at the very most, have proved embarrassing for the mint, possibly especially for the mint master [the father of] Claudius Etruscus, but for the emperor himself the inscription could have been interpreted more ominously.  DES VIII, destinatus VIII, Destined for Only Eight Consulships.  Since an eighth consulship is what Domitian already held, was this a public prediction of his removal from office or even his death before Domitian could achieve his ninth consulship?

When you consider this implication, such a mint error could have proved disastrous for Claudius Etruscus.  Much later in the reign people were executed for less than this.  In fact shortly after this coin was struck Claudius Etruscus was banished from Rome.  I will go into the reasons for his particular punishment in a subsequent blog article, but could this mint error have contributed to Claudius Etruscus's banishment?  Probably not, but possibly so.