Domitian Denarius, RIC 188, and Tetradrachm, RPC 1976The coins on the masthead

Some beginnings are within our own power to control, but those out of our reach hurry us along without ever letting us return. 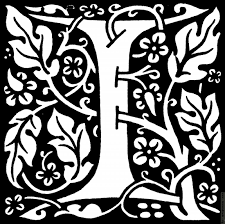 N SEPTEMBER 2016 THE IDEAS for this website were percolating away in my poor gray head like Colombian Supremo.  What I wanted was a distinctive masthead to go at the top of every page.  I had searched out a font that was reminiscent, at least to me, of 1st-C. Roman graffiti, and I had decided that the obverse of two coins flanking it on either side, one Roman-mint, one provincial, might add the perfect finishing touch. 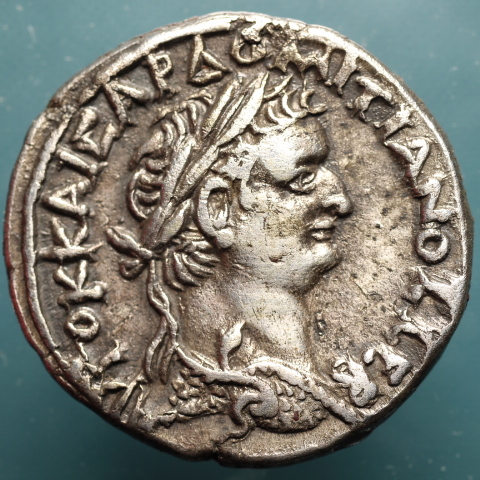 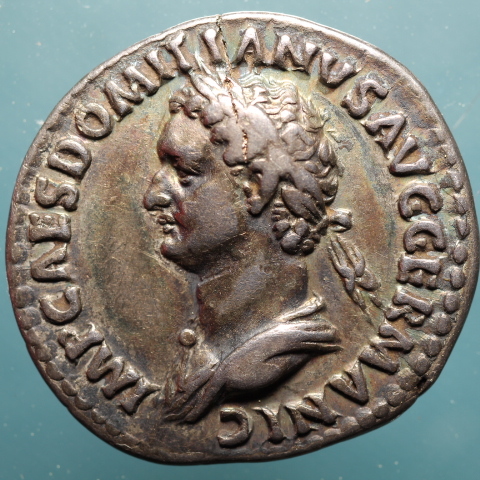 It had been my intention from the beginning that one bracketing coin be facing left and the other facing right, but I had assumed that the right-facing coin would be Roman and the left-facing provincial because there just aren't that many left-facing specimens from the mint in Rome to choose from.  Seeing these two coins together in the same auction catalog seemed something like fate.  Long story short, I bid ridiculous amounts on each and won both lots. 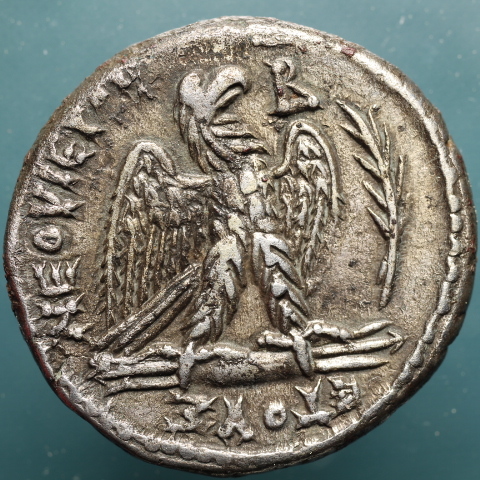 RPC 1976 wasn't the first Antioch tetradrachm in my collection but the intertwining snakes on the aegis were new to me and I was immediately charmed.  The portrait is in the Alexandrian style (cf RPC 2478) and the laureate bust of Domitian seems to be half-smiling.  The reverse shows an eagle clutching a thunderbolt with a palm branch to the right.  The surrounding date reads regnal year two, 82-83 A.D.

COS X denarii, 84 A.D., are very difficult to come by.  RIC 188 is the only one in my collection.  Domitian is facing left on the obverse, which is odd enough, but he is also wearing a mantle which is extremely odd.  There are very few coins where Domitian wears such a garment. The reverse shows the maquette of the Flavian Minerva, the cult statue soon to be housed in her own temple in the Forum Transitorium.

N.B.  With the relaunch of this website I have trimmed back the Archives to exclude everything except this new series of weekly blog articles, published on Sundays.  In future weeks and after careful revision I may decide to republish one or two of my favorite previous columns.