Lucking Out with a Bundled LotDomitian Thessalonian League, various AE

It isn't good to reject a gift. 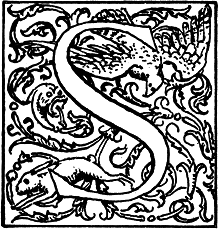 OME WEEKS AGO I put a modest bid on a bundled lot (CNG Electronic Auction 426, lot no. 315, entitled "Further Selections from the BCD Collection"), and by a mighty stroke of good fortune happened to win it.  There were seven coins in the lot, all of them struck by the Thessalian League, all the same AE 17-19 denomination.  Here is the photo from that auction--

The coins all show the emperor Domitian on the obverse; on the reverse, his wife the empress Domitia, with her distinctive Flavian hairdo.  Thessalian League coins of this denomination can be grossly divided into two types: the first, where the inscription runs counter-clockwise, and the second, where the inscription runs clockwise*.  There are several varieties of both types, comprising a total of twelve varieties.

Two of the coins in the lot were of the first (counter-clockwise) type, so-called "first emission" varieties.  Of these two coins one can't be positively identified because the part of the reverse inscription that would be the identifier is illegible.

The other coin of this first type turns out to be extremely rare, RPC 279, to which Roman Provincial Coins (Andrew Burnett, Michel Amandry, and Ian Carradice, London, 1999) gives a scarcity rating of [0].  That's as scarce as it gets.  It means that this variety doesn't show up in any of the major collections surveyed by that reference.  Here is that rare coin-- 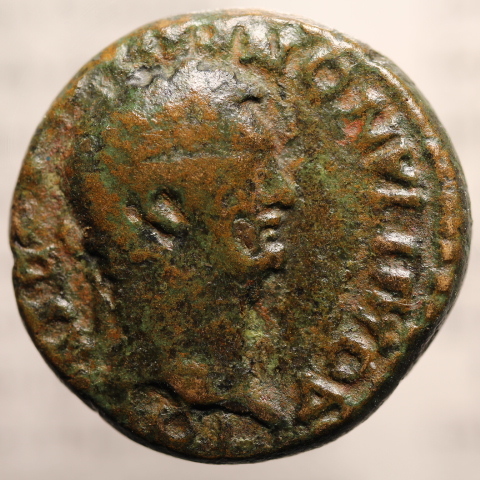 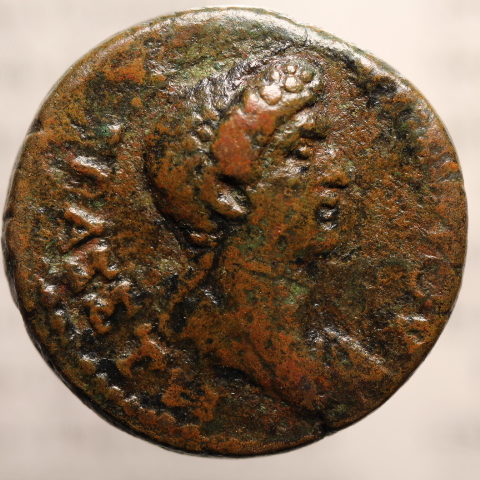 Not only is this coin extremely rare, it is also a celebrity coin!  There are only five known examples of RPC 279, all of them from the BCD coll., and this coin is one of those, cited in RPC as RPC 279.5.

There were also five coins in the bundled lot of the second type, the so-called "second emission," whose inscription runs clockwise.  Four of these were examples of RPC 281 [7], and one of these four is cited in RPC, RPC 281.16, another celebrity coin.

The fifth coin was an RPC 288, with a rarity of [2].  This particular coin is also cited in RPC, RPC 288.4.  In fact, this third celebrity coin is the plate coin for RPC 288.  Here is that very distinctively-shaped coin-- 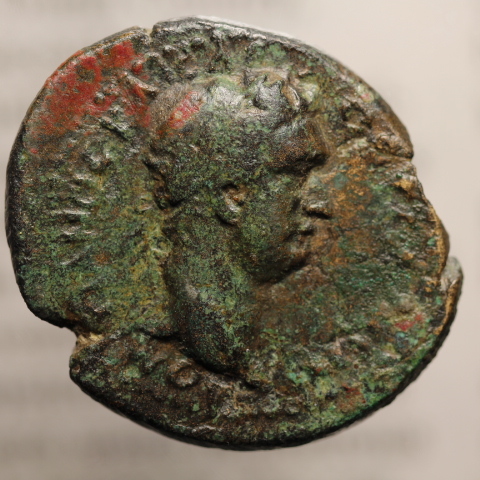 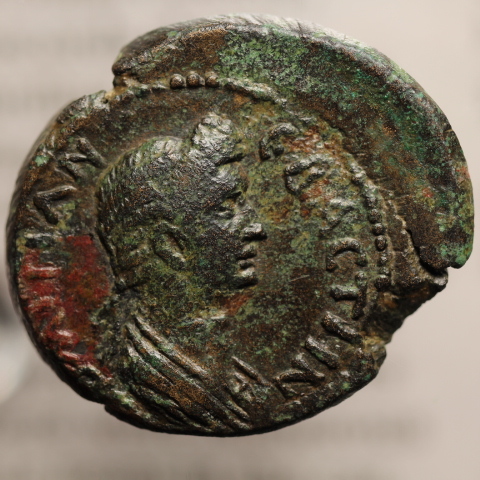 So of the seven coins in this bundled lot, three are cited in RPC, two are rare--one extremely so, and one is an RPC plate coin.  I'm not sure what the lesson is here.  Buy bundled lots?  I don't know.

*There is a further, probably more important orthographic distinction between the two types involving letter-shape.  I won't go into that matter right now, but it might make an interesting article in the future.

Next:  Something cool from the Roman mint.