Right now I can only hope; in the end it's up to God.

Friends, we've known worse things, graver perils in the past, and God will end these current ones too. 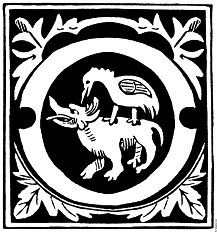 NE OF THE THINGS that attracted me to Domitian as a collecting specialty was the orderly arrangement of dates and types.  With some wonderful exceptions you could hatch out a grid with the word "Dates" across the top and "Types" down the side and place practically the entire coinage into the resulting grid boxes, like little red dots on a bingo card.  What other emperor's coinage can you say that about?  Here are RIC 728, 730, 732, and 733, comprising in its entirety the denarii of the First Issue of 92 A.D.  First M1 and M2-- 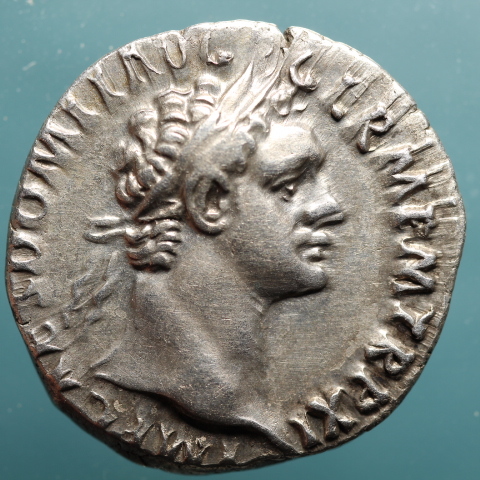 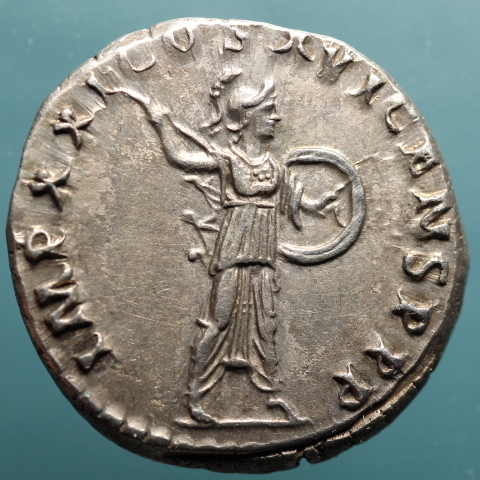 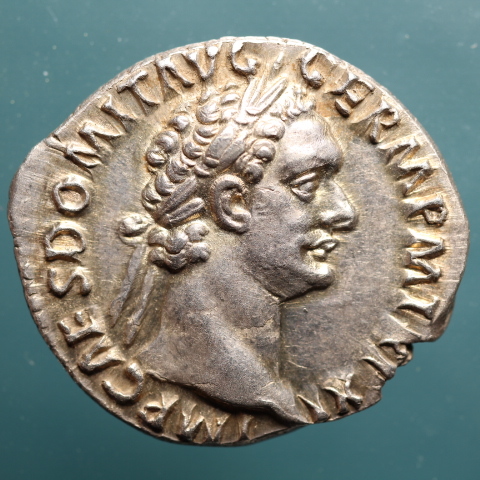 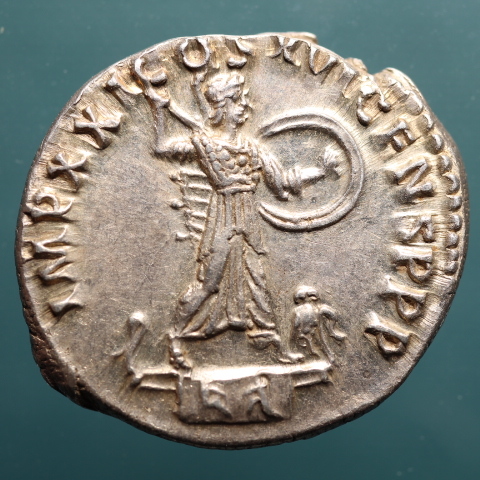 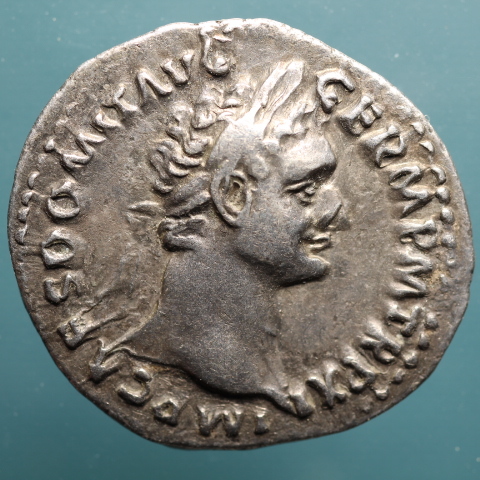 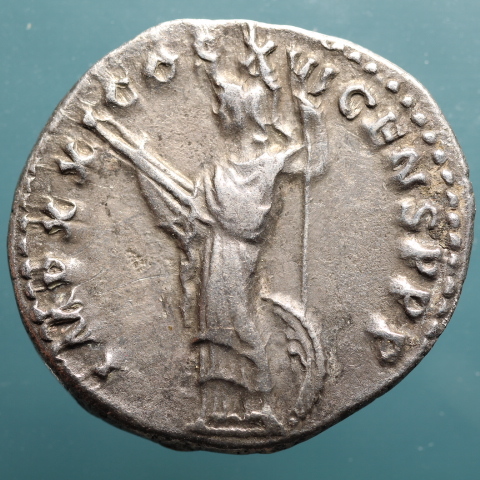 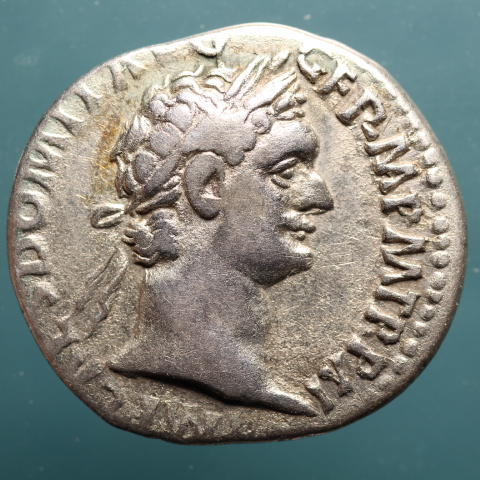 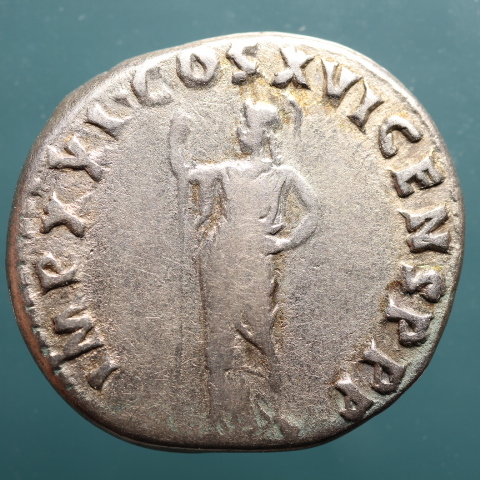 In late summer of 92 Domitian collected his 22nd Imperial Acclamation, the First Issue came to a close, and the Second Issue began.  The Roman mint had struck four different denarius types for this first issue, M1, M2, M3, and M4, and I own them all.  So now today if I see a coin with TR P XI on the front all I have to do is take a quick peek at the back to make sure it says IMP XXI and not IMP XXII because then I can push it aside and forget about it, right?  Because, so far as my little coll. is concerned, the First Issue of 92 A.D. is complete, right?  Easy-peasy, right?

The RIC 730 pictured above (M2, top row on the right) is actually a replacement coin.  Before this one came along I already owned a perfectly serviceable example of RIC 730.  What happened?  This new RIC 730 happens to be something of a celebrity coin, its picture appearing in Portraits: 500 Years of Roman Coin Portraits by Andreas Pangerl, Munich, 2017.  (Page 75, you can look it up.)  I wound up bidding more than I ought to have on a coin I already owned due to the fact that this new coin would be appearing in a book; then I turned around and spent quite a lot of money advance-ordering a book that I probably never would have purchased otherwise due to the fact that there was going to be a picture of my coin in it.  Everybody else who won a coin in this particular NAC auction probably did exactly the same thing I did.  Of course, somewhere in the middle of the whole process the thought did cross my mind that this was a pretty smart way to sell both coins and books.  Ha ha, but do I regret it?  Nope.

So.  This issue was complete before I bought my celebrity coin, and it's complete now.  Am I through with it?  Finally?  According to my current opinion, yes.  Still, RIC 733 (M4, bottom row on the right) is little better than VG on the reverse and someday I might talk myself into an upgrade if I were to find something with more detail and not too expensive.  On the other hand perhaps I'll decide that the money would be better spent filling a square on the grid that isn't already occupied.  Hmm, and now that I'm getting another look at the back of RIC 733, doesn't that dot after the I in XXI look a little bit like another I?  Ah, the simple joys of coin-collector-hood!