Yet Another Minerva of the AventineRIC 674, Domitian denarius from the year 89 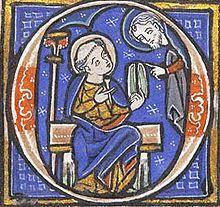 N JANUARY 1ST of the year 89, Domitian was faced with rebellion on the northern frontier.  According to biographer Brian Jones (The Emperor Domitian, London, 1992), the governor of Upper Germany Lucius Antonius Saturninus seized the life savings of two legions and then tried to get these legions along with several others to revolt.  He managed to convince the first two legions, both stationed in his capital Mainz (the XIV Gemina and the XXI Rapax), but the other legions in Germany joined with Domitian when he arrived in person with his Praetorian Guard.  Saturninus's revolt was put down after only twenty-four days.

Here is RIC 674, one of my best examples of the Aventine Minerva reverse-- 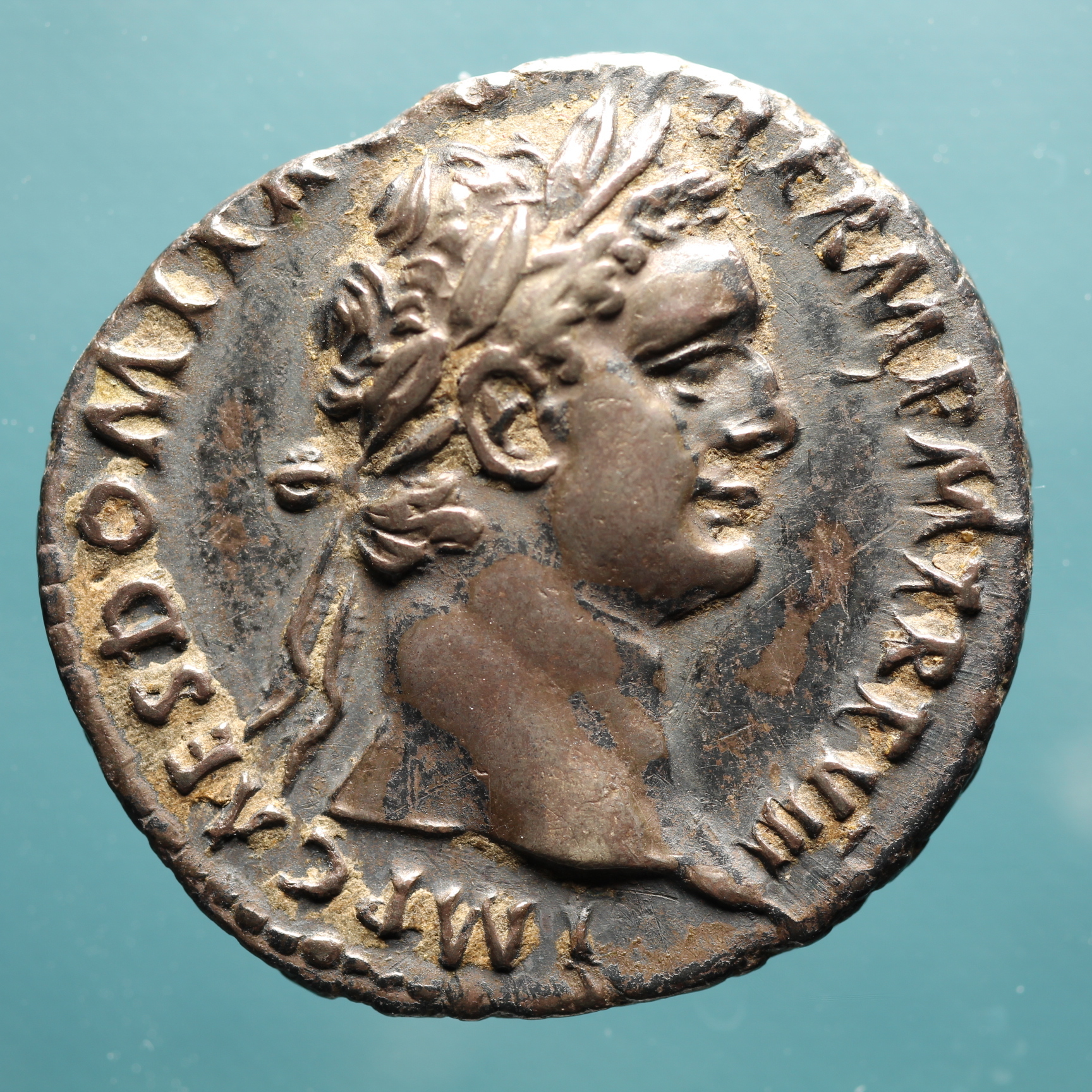 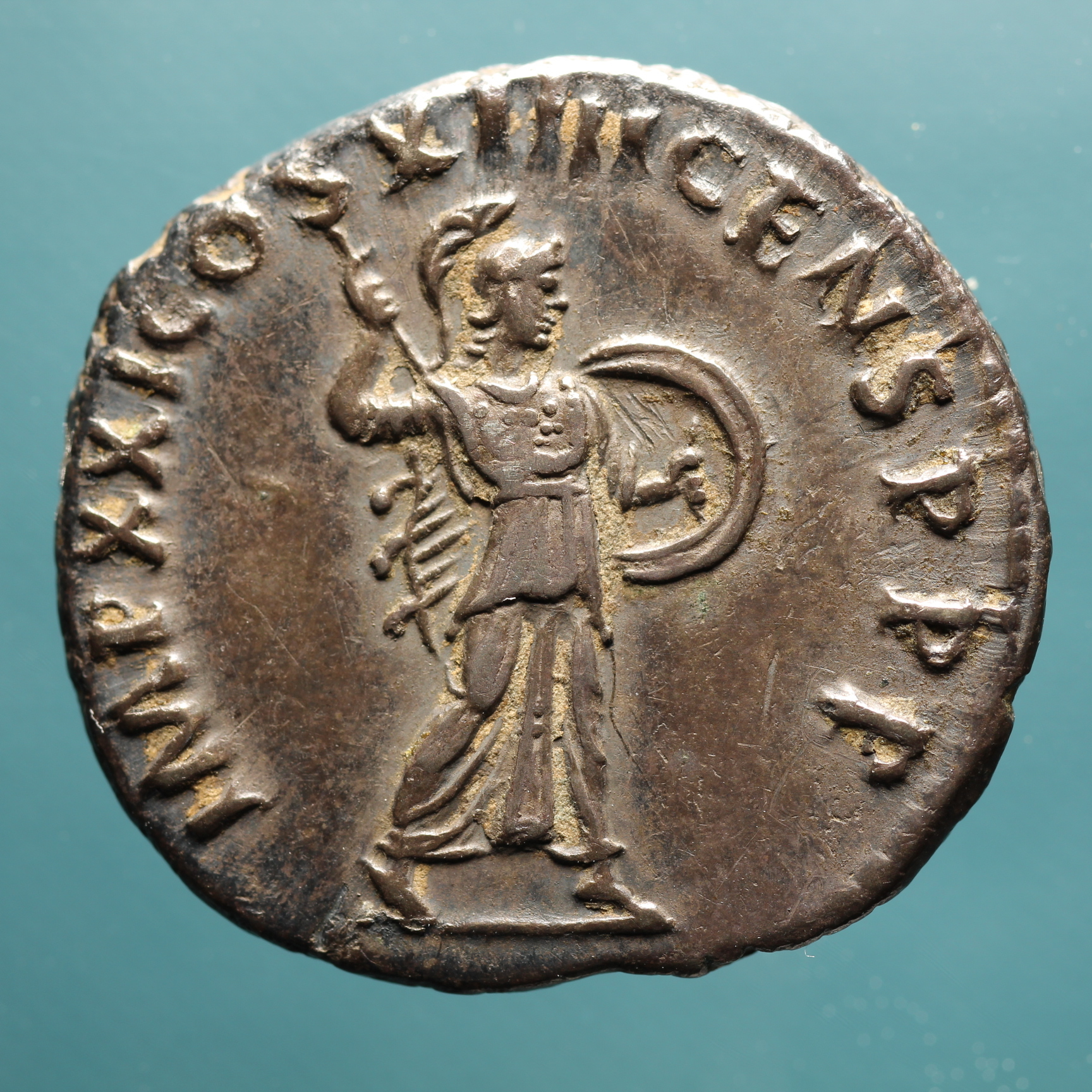 We can only date it with certainty  to c. September 16, 88, to c. September 15, 89, by using the number on the face, TR P VIII.  COS XIIII on the reverse is useless in this case because Domitian accepted his fourteenth consulship on January 1, 88, and didn't take on his fifteenth until the year 90.  The number of imperatorial acclamations (also on the reverse), IMP XXI, allows us to identify this one as the sixth of six issues between September of 88 and September of 89.

Let me elaborate just a little bit.  The first issue of TR P VIII showed IMP XVI on the reverse.  After that XVII, XVIII, XIX, XX,and XXI each marked another issue.  So although we know quite a lot, the problem with the dating is that we don't know specifically when these different imperatorial acclamations were noted and recorded.

Ian Carradice, in his excellent Domitian Coinage & Finances (Oxford, 1983), mentions victories over five different enemies including Saturninus (Saturninus, but also the Chatti, his allies in the revolt; the Marcomanni; the Quadi; and the Dacians) and an additional double triumph as reasons for the acclamations.  RIC cites this source and then gives precise approximations of the issue dates based on coin counts in hoard surveys.

So was this coin minted in honor of Domitian's victory over Saturninus?  Probably not.  According to RIC this coin was probably struck between September 10 and September 14 in the year 89, nearly eight months after the rebellion was ended.