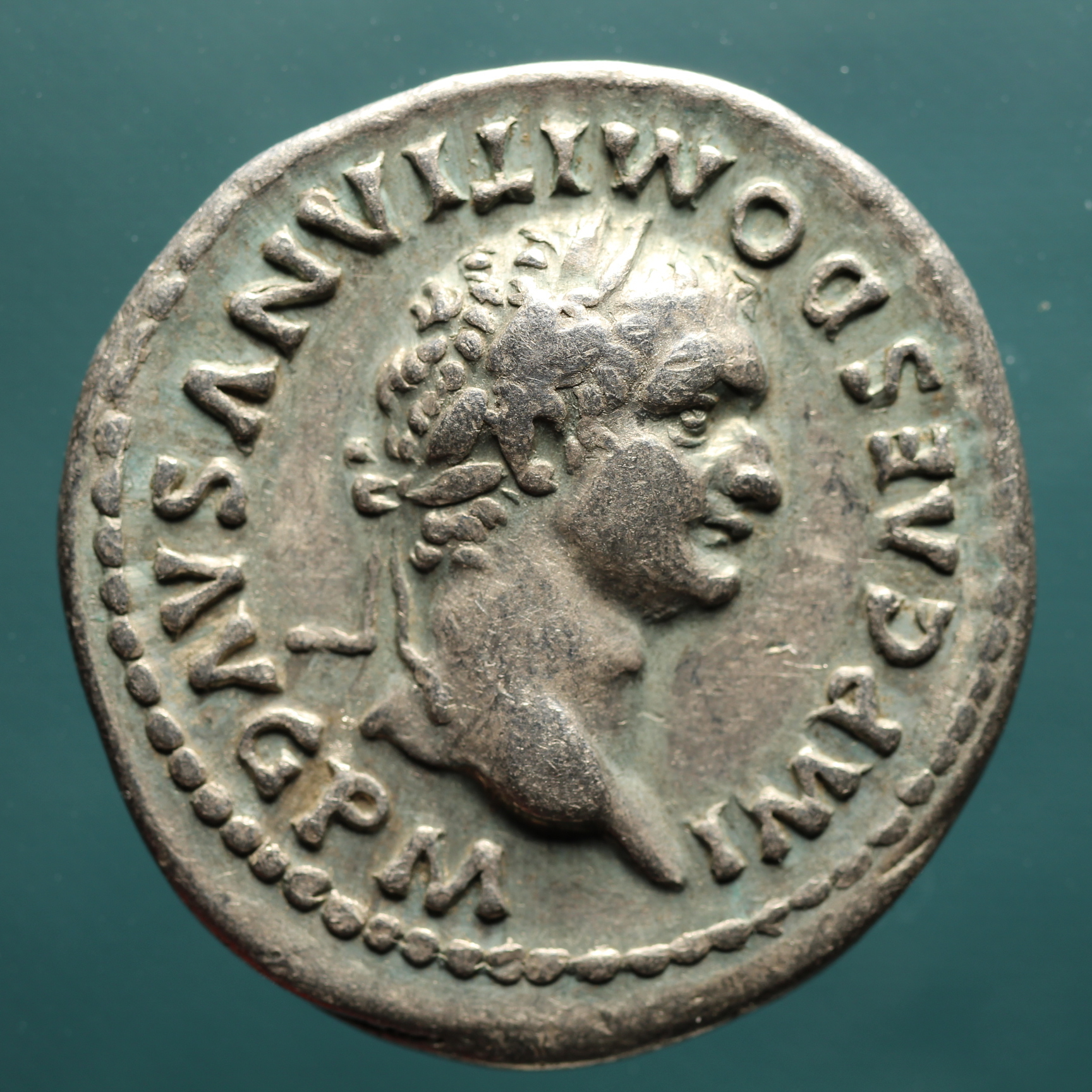 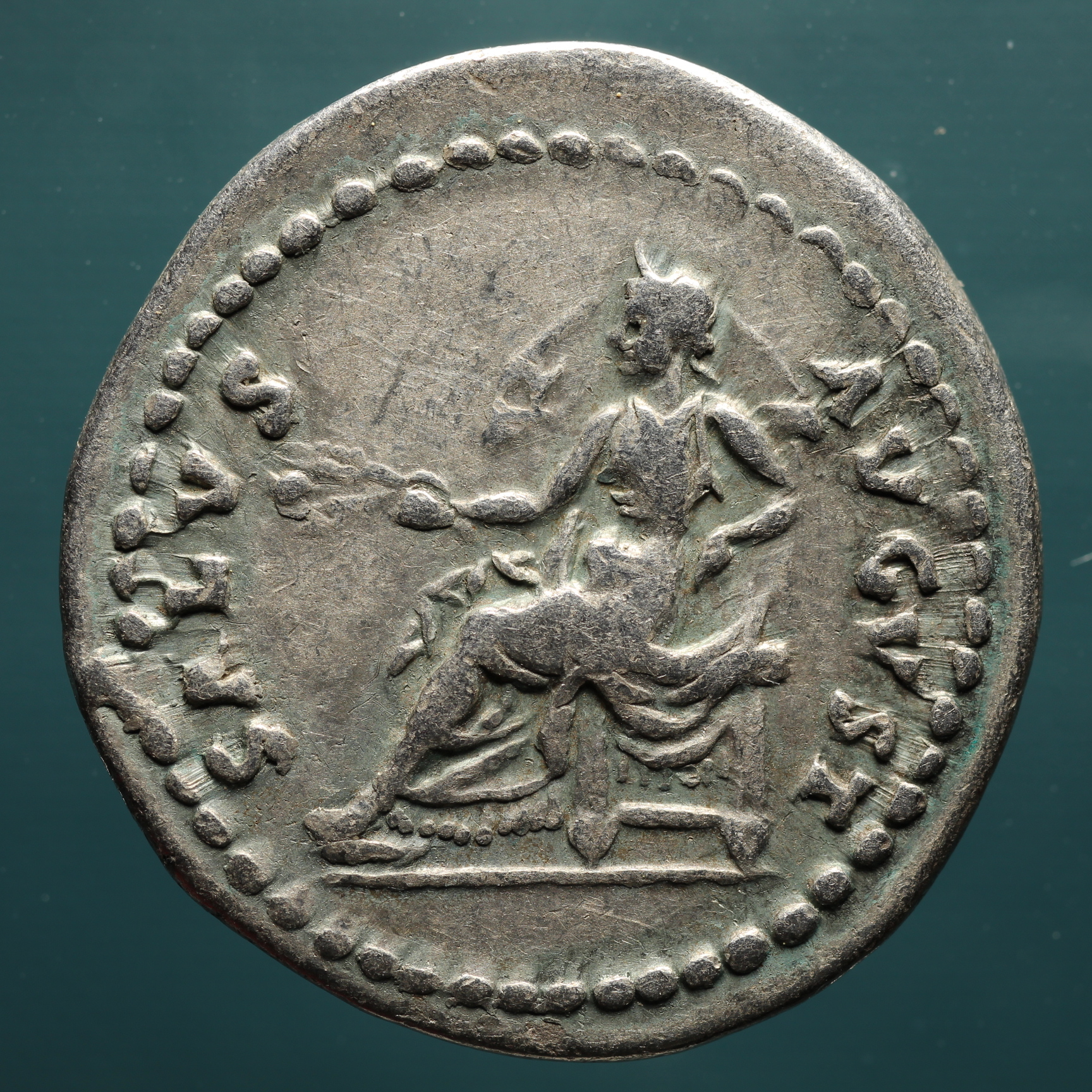 Analogous to the screaming eagle version of RIC 144, RIC 144a, with this variety I am drawing the distinction between round-backed and square-backed thrones.